With some 1.85 million inhabitants, Budapest is home to almost a fifth of the national population. The overwhelming majority are Magyars, an Asiatic people of obscure origins who do not speak an Indo-European language and make up the vast majority of Hungary’s 10.083 million people.

The population density of Budapest is 3333 people per sq km against a national average of 109 per sq km. No exact breakdown exists, but the ethnic make-up in the capital reflects the national one. According to the census just over 92% of the population is ethnically Magyar. Minorities include Germans (2.6%), Serbs and other South Slavs (2%), Slovaks (0.8%) and Romanians (0.7%). The number of Roma is officially put at 1.9% of the population (or 193,800 people), though in some sources the figure is twice as high.

Currently 57% of all Hungarian marriages end in divorce.

Hungary is a highly cultured and educated society with a literacy rate of over 99% among those 15 years and over. School is compulsory for 10 years until the age of 16. About 65% of the population have completed secondary-school and 10% are university graduates, a quarter of which are in engineering and economics. 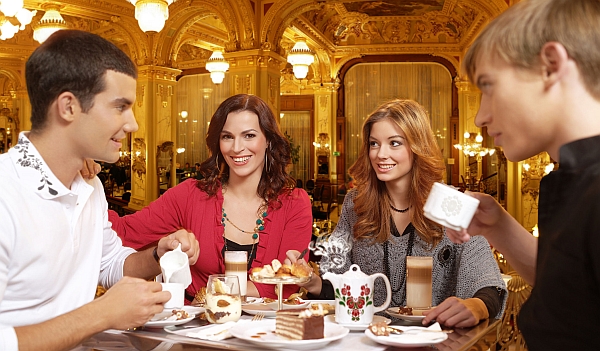 There are currently 19 universities and the most prestigious ones are largely based in Budapest, including the Loránd Eötvös Science University (ELTE; www.elte.hu), which was founded in 1635 and moved to Budapest in 1777 from what is now Trnava (Hungarian: Nagyszombat) in Slovakia; the 200-year-old Semmelweis University of Medicine (SOTE; www.semmelweis.hu); the Budapest Technical and Economic Sciences University (BME; www.bme.hu), established in 1782; and the Budapest University of Economic Sciences (known as ‘Közgáz’; www.bke.hu). Budapest-based and English-language Central European University (CEU; www.ceu.hu), founded in 1991 by philanthropist George Soros, has gained an international reputation in just over a decade.

Throughout history, religion has often been a question of expediency in Hungary. Under King Stephen I, Catholicism won the battle for dominance over Orthodoxy and, while the majority of Hungarians were quite happily Protestant by the end of the 16th century, many donned a new mantle during the Catholic Counter-Reformation under the Habsburgs.

During the Turkish occupation in the 16th and 17th centuries, thousands of Hungarians converted to Islam – though not always willingly. As a result, Hungarians tend to have a more pragmatic approach to religion than most of their neighbours, and little of the bigotry. It has even been suggested that this generally sceptical view of matters of faith has led to Hungarians’ high rate of success in science and mathematics.

The Jewish community in Budapest, on the other hand, has seen a great revitalisation in recent years though mostly due to the influx of Orthodox Jews. Of those Hungarians declaring religious affiliation in the census, about 52% said they were Roman Catholic, 16% Reformed (Calvinist) Protestant and nearly 3% Evangelical (Lutheran) Protestant. There are also small Greek Catholic (2.5%) and Orthodox and other Christian (1%) congregations. Hungary’s Jews (though not always religious) number about 80,000, down from a prewar population of nearly 10 times that through wartime executions, deportations and emigration, with almost 90% living in Budapest.